Nordstrom Anniversary Sale 2017 // Top Picks for Him and Her

The time has arrived!! Tis’ the season for the Nordstrom Anniversary Sale 2017!

*To skip to the shopping, go to the end of this page*

If there is anything you should know about Nordstrom, it is their annual sale that happens from July and ends in August. This is the time when fashionistas alike, flock to the stores to pick up exclusive fall merchandise at insane discounts. This merchandise, as stated before, is exclusive to Nordstrom and only Nordstrom

Once the “NSale” begins it is first only open to Nordstrom cardholders. This year card holders have “Early Access” to the NSale starting 7/13-7/20. GUYS THAT MEANS IT STARTS RIGHT NOW AS YOU ARE READING THIS!

What if I don’t have a card?

Well, first, go get one. However, if you don’t have a card, that’s okay, as the sale will open to the public starting 7/21 and will end on 8/7. After that, the prices on what happens to be left, go back up to their original prices. Though you can shop the sale after “Early Access,” you risk the chance of items being sold out. To avoid this the best option is to open a card and start shopping.

Just because the cardholder sale has begun does not mean you are exempt from opening a card. You can, in fact, open a Nordstrom card throughout “Early Access” and start shopping. HINT: “The Card’s the Key”.

Take it from a former Nordstrom employee, you don’t want to miss this.

Now let’s get to shopping, shall we! 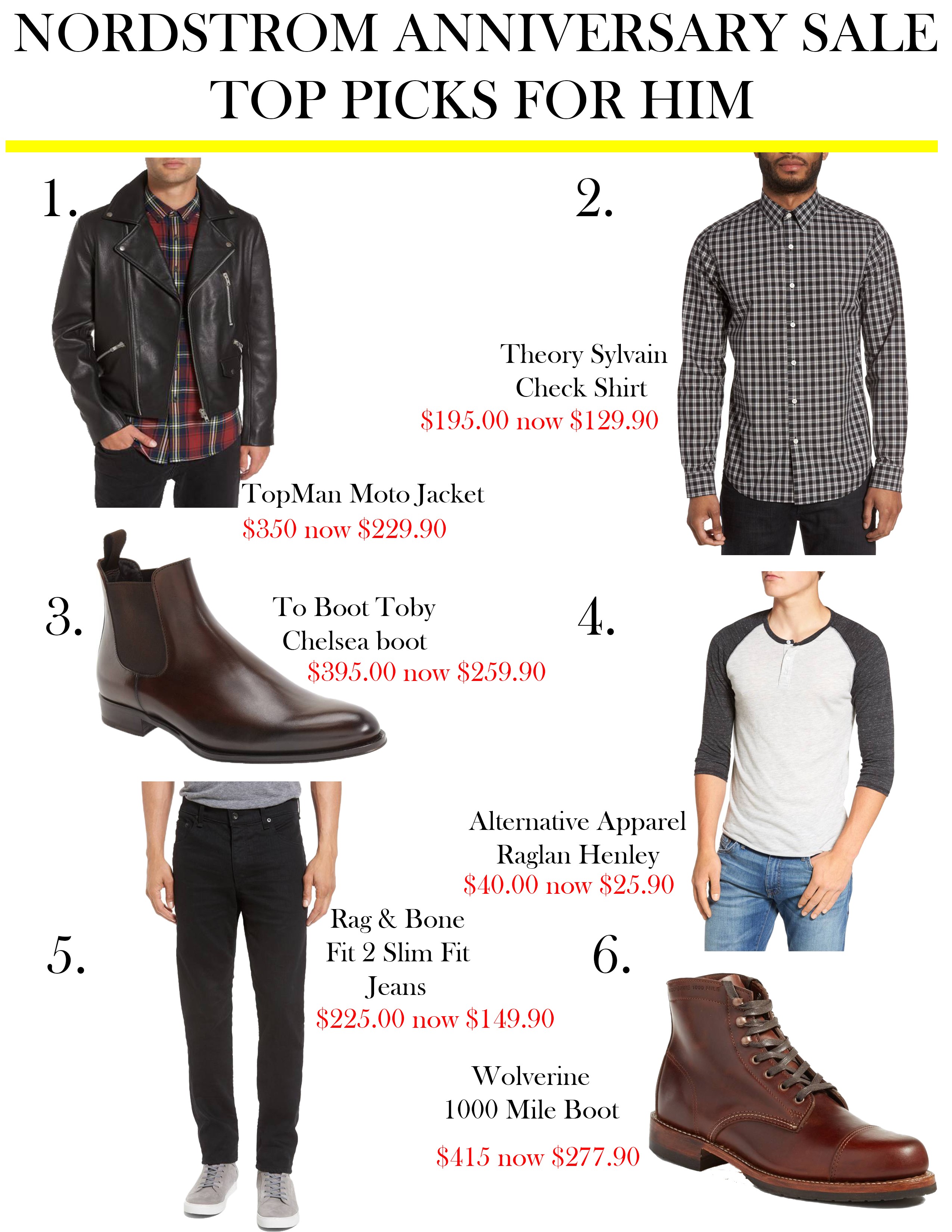 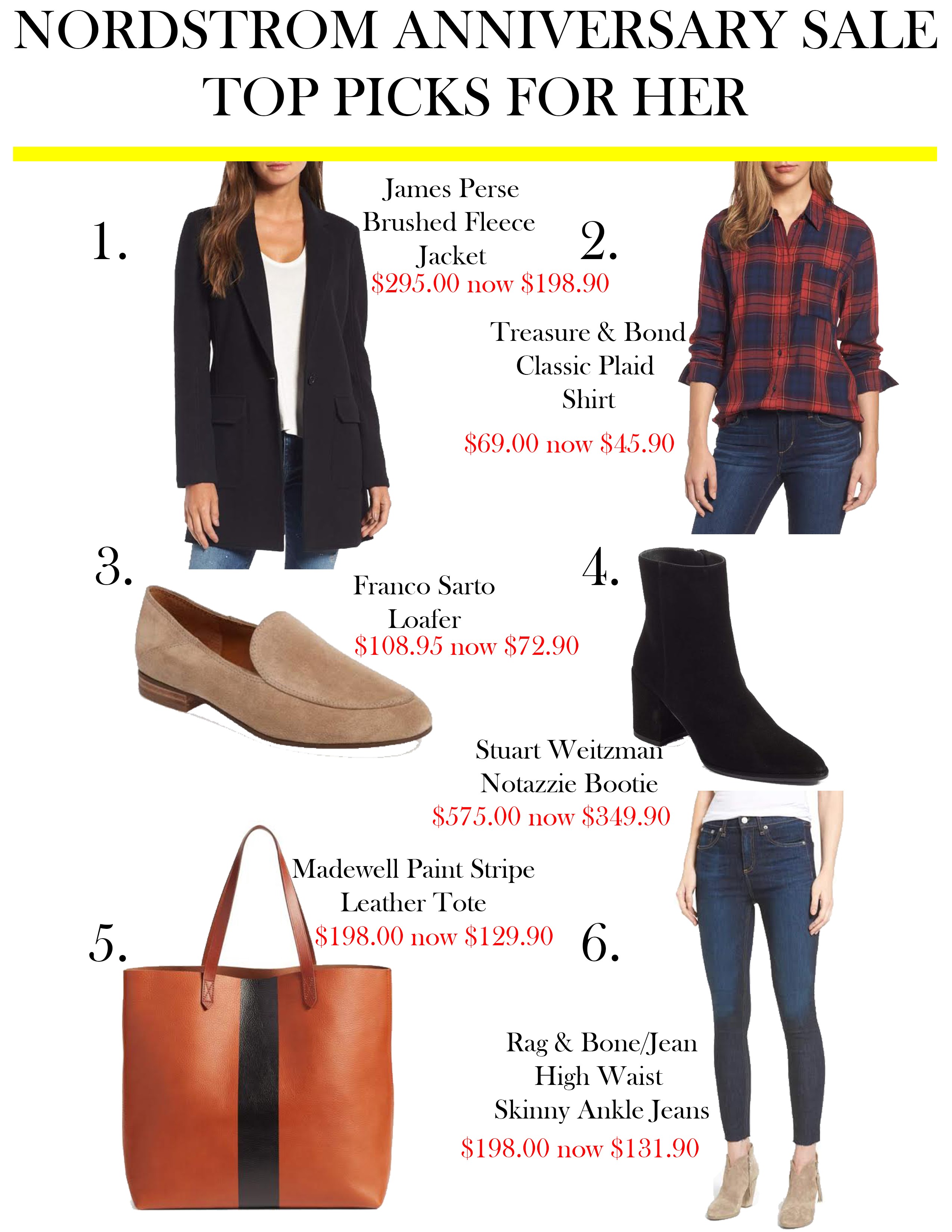 To shop the posts above, click on each individual item!

I will be linking more products throughout the sale so stay tuned.

Céline: A Collection You Should Be Obsessing Over!! The other day, Céline presented their spring/summer 2015 show at Paris fashion week. This was one…